THE ALL-UKRAINIAN MARCH FOR THE PROTECTION OF ANIMALS

Save animals from the war in Ukraine!

JOIN IN!
THE ALL-UKRAINIAN MARCH FOR THE PROTECTION OF ANIMALS

2. Choose a city/village of Ukraine, where you want to join the march virtually

Choose a random settlement
Show me

3. Make a donation to save animals from war 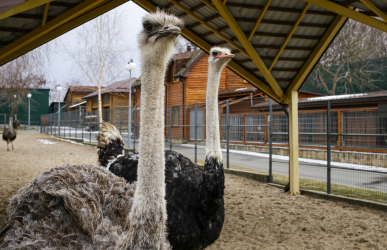 settlements are
already taking part in the march 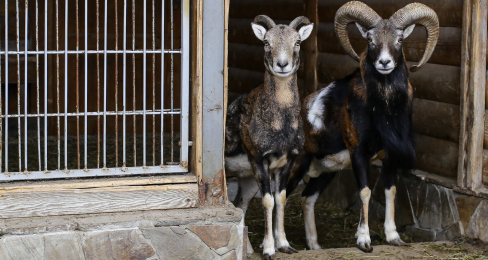 Join the All-Ukrainian March for the Protection of Animals, which UAnimals is holding online this year.

Together we will draw society's attention to the ecocide committed by the Russian invaders in Ukraine, as well as raise money to save war-affected animals. Since the beginning of the full-scale invasion, 3 zoos and 20 shelters have been shelled by the Russian army. More than 1,000,000 wild, domestic and farm animals died in the fighting.

Every year we hold a march in dozens of Ukrainian cities, and today we want the online event to take place in every city and village of the country: from Mariupol to Uzhgorod, from Demjanivka to Moryntsi. 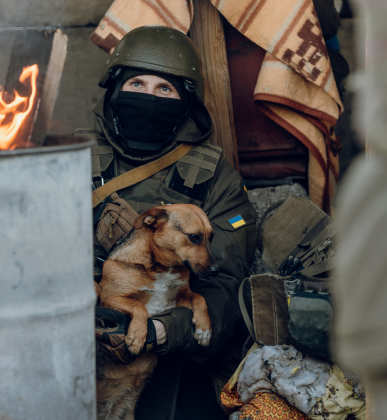 How to join the march online

To participate in the march, log in via Facebook and after selecting a settlement, your photo will appear on the map. If you do not want to go through authorization, scroll below to the "incognito column" block.

It can be the town where you were born, which you miss, where you want to visit, or where your heart is. In addition, you can become an ambassador for any city or town and make it popular with your donation.

You can put a marker on the map yourself or select a settlement from the drop-down list. Last year, 30 settlements joined the All-Ukrainian March for Animals. Let's involve thousands of towns and villages this year!

As soon as you choose a settlement, the "Donate" button below will become active and you can make a contribution to animal rescue

After donating, look for your photo on the map of Ukraine and tell your friends, family, and colleagues about it, so that they can join in as well

If you are in Warsaw, join the march, which will take place offline on October 8 at 14:00 at the Palace of Culture and Science square - event page

Where will the funds go?

All funds received will go to support and help animals affected by the war in Ukraine: purchase of feed, veterinary drugs, payment for treatment and evacuation from war zones, repair of damaged shelters and rehabilitation centers, etc. 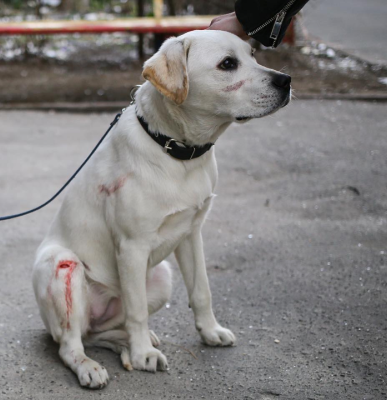 History of the All-Ukrainian March for the Protection of Animals

The first march for animal rights took place on October 15, 2017 in Kyiv at the initiative of UAnimals founder Oleksandr Todorchuk. The march drew attention to frequent cases of animal cruelty and demanded a ban on the exploitation of animals in circuses and urged Ukrainians to abandon the use of natural fur.

The All-Ukrainian March for the Protection of Animals protested against fur farms, breeding stations and petting zoos. In addition, it held a demand to ban the use of animals in circuses and dolphinariums, as well as other methods of animal exploitation, including for experimental purposes.

The All-Ukrainian March for the Protection of Animals took place in almost 24 cities of Ukraine. It presented 11 demands to the authorities regarding the protection of animals. They became a general summary of those slogans and goals that were voiced over the previous two years. A unique event was the support of the animal protection initiative by the researchers of the Antarctic station "Akademik Vernadskyi".

In connection with the COVID-19 pandemic, the All-Ukrainian March for the Protection of Animals was made possible for the first time thanks to the use of artificial intelligence. On October 3, thousands of participants came to the humanitarian event thanks to the face swap technology from the Ukrainian app Reface.

The All-Ukrainian march for the Protection of Animals was held in 30 settlements of Ukraine. In Kyiv, the participants of the march handed over their demands regarding the legislative provision of humane treatment of animals to the people's appointed deputies. Given the epidemiological situation, the March was held in compliance with quarantine regulations.

You are making the history of the march to save animals from the war!